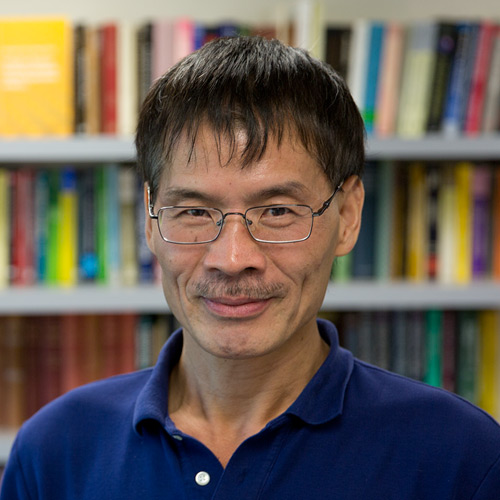 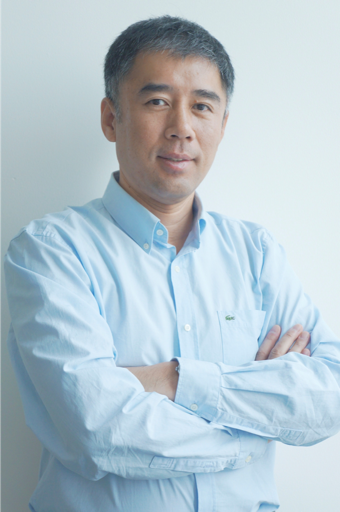 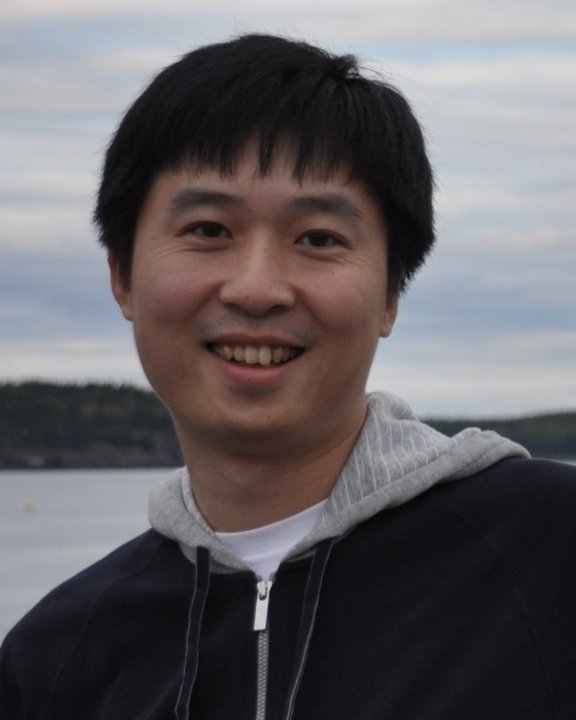 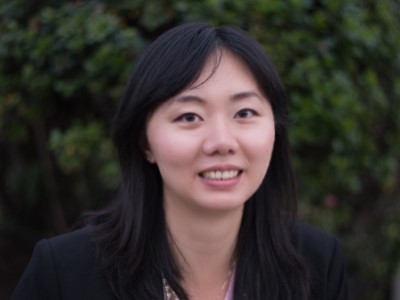 Dr. Rui (Sammi) Tang is a leading expert of biostatistics/bioinformatics in the biotech/pharmaceutical industry and she is currently the Senior Director, Head of Biostatistics Department leading the Biostats and Programming team at Servier Pharmaceuticals US. Prior to join Servier she was the Therapeutic Area head of Oncology, Transplants, Ophthalmology and prematurity neonates programs at Shire pharmaceutical. Prior to that she was at Vertex pharmaceutical leading Oncology and Hematology pipelines. Before that she also has worked at Amgen for about 8 years, Mayo clinical biostatistics and Merck shortly. Previously she served as the biostatistics lead of Companion Diagnostics and the Global Statistics Lead for multiple oncology clinical programs from early phase to late phase at Amgen. Sammi has great experience in CDRH, CBER, CDER, health Canada, EMA and Asian regulatory agencies interactions. Sammi’s research interests are primarily in the area of adaptive clinical trial design and biomarker subgroup related statistical issues in precision medicine. She has authored more than 30 articles in peer-reviewed scientific journals on methodology, study design, data analysis and reporting and is a co-inventor of several patents. Besides her daily work, she actively promotes data science through many of her volunteer activities: Sammi is co-founder of DahShu which is a 501(c)(3) non-profit organization, founded to promote research and education in data sciences with almost 2000 members internationally. She serves in the SCT (Society of Clinical Trials) scientific program committee and development committee since 2013 to help organize the annual international conference. She is leading teams in the DIA(Drug Information Association) Adaptive design working group of oncology drug development and small population working group for rare disease statistical methodology development. She is also an active member in ASA(American Statistics Association) and ICSA(International Chinese Statistics Association) to serve the biostatistics and data science professional community.

Sammi graduated from the University of Michigan Technology University with a PhD in statistics Genetics. 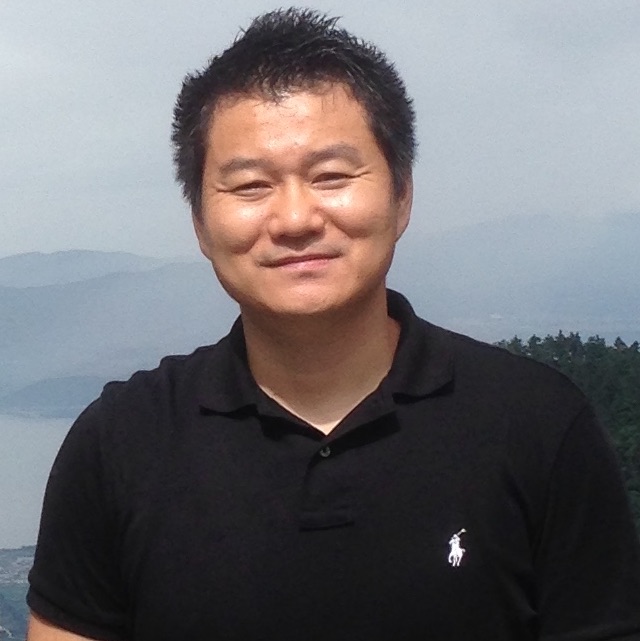 Dr. Kun Chen is an Associate Professor in the Department of Statistics, University of Connecticut (UConn), and a Research Fellow at the Center for Population Health, UConn Health Center. Chen’s research mainly focuses on multivariate statistical learning, dimension reduction, high-dimensional statistics, and healthcare analytics with large-scale heterogeneous data. He has extensive interdisciplinary research experience in a variety of fields including insurance, ecology, biology, agriculture, medical imaging, and public health. Chen's research projects have received funding from the National Institutes of Health (NIH), the Simons Foundation, and the National Science Foundation (NSF). Recently Chen is funded by NSF for developing integrative multivariate methods and heterogeneous response regression, and he is a co-PI in an NIH-funded data-driven suicide prevention study which leverages integrated big data from disparate sources scattered in healthcare system. Chen was a Co-Editor of the 2015 ICSA Symposium Proceeding Book, and serves as an Associate Editor of Sankhya: The Indian Journal of Statistics since 2016. He has received Recognition for Teaching Excellence at UConn for multiple times. 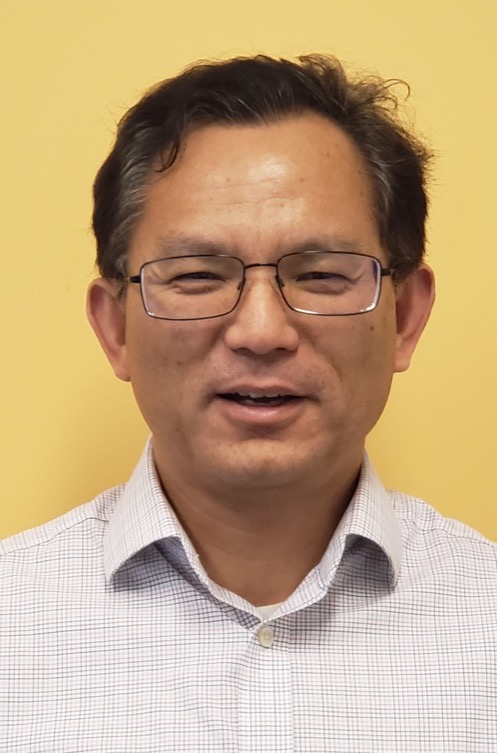 Charlie Cao is Statistics Head for Late Clinical Development at Biogen. He has over 25 years of working experiences in pharmaceutical and biotech companies, worked on various therapeutic areas such as CNS, Cardiovascular and Diabetes, Pain, Obesity, Respiratory, GI and Rare Disease. He worked at Takeda and Abbott/Abbvie after he received his PhD from Duke University. He is a strong advocator for innovative methods of clinical trial design and analysis. 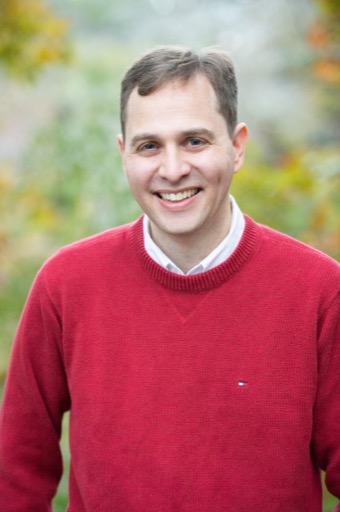 Dr. Roee Gutman is an Associate Professor in the Department of Biostatistics at Brown University. His areas of expertise are causal inference, file linkage, missing data, Bayesian analysis and their application to data sources in health services research. He has vast experience in designing and analyzing large pragmatic randomized trials and secondary datasets from various sources (e.g. Medicare claims data, VA health data). He has been involved in many comparative effectiveness studies where he contributed in terms of the statistical theory and its implementation. Dr. Gutman is the lead statistician on multiple NIH and VA grants, and he has received two PCORI methods award. 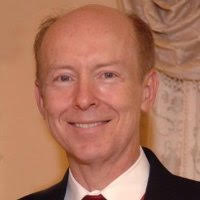 Mike Hale, Ph.D., is Vice President and Chief Statistical Scientist for Takeda, following leading Biostatistics and Programming at Shire. Mike has worked in biotech since the mid-1980’s in both clinical and non-clinical applications, at Amgen, GSK, Roche, and Monsanto. In the early 1990’s he proposed and developed the current paradigm of clinical trial simulation using models relating dosing, pharmacokinetics, and clinical response including stochastic components. He has served as a member of the clinical pharmacology subteam of the FDA Pharmaceutical Sciences Advisory Committee. Recent research interests include rare disease drug development, precision medicine (particularly evaluation of selection biomarkers, cut-point determination, and companion diagnostic co-development), big data, wearable technology, data transparency, and patient engagement. Mike has given invited talks on several topics in many countries, including an invited talk for an FDA Advisory Committee. Mike has organized several conferences and conference sessions, and has been effective in collaborating with professionals in other biopharmaceutical companies and regulatory agencies. He is the chair of QSPI, Quantitative Sciences in the Pharmaceutical Industry, a committee of the Society for Clinical Trials. Mike received a PhD in mathematical statistics from Iowa State University. 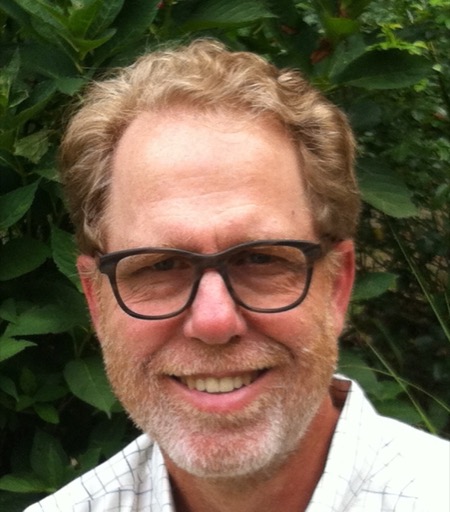 Dan Meyer is Head of Statistics for the Rare Disease Therapeutic category for Pfizer Global Product Development. He held previous group head roles at Pfizer for infectious disease, cardiovascular & metabolic disease, and nonclinical statistics. Dan received his PhD in Statistics from the University of Wisconsin. He is a Fellow of the American Statistical Association. 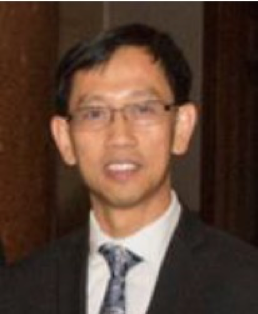 Dr. John Zhong is the VP of Biometrics at REGENXBIO, a leading gene therapy company. Prior to joining REGENXBIO, John was a Senior Director of Biostatistics at Biogen, leading his team to provide statistical strategy and support for Early Development, Immunology, and Rare Disease in all phases of clinical development. He also led the Innovative Analytics group and played a critical role in the use of innovative statistical methods and trial designs across multiple assets. In the industry, John actively promoted statistical innovation in drug development and brought industry’s voice to regulatory innovation. John made a positive impact on the design of FDA’s Complex Innovative Designs Pilot program. As a Rapporteur and a Group Lead at the ICH, John currently leads the ICH E20 Working Group to develop an international regulatory guideline on Adaptive Clinical Trials. He has coauthored over 50 manuscripts in peer reviewed medical and statistical journals and more than 100 presentations in medical and statistical conferences. 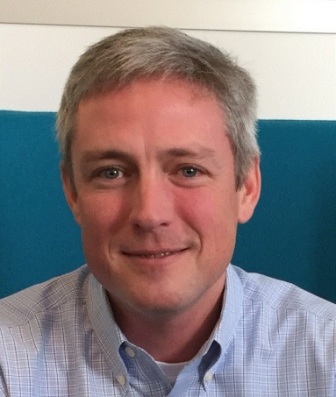 Jeff Palmer has been a statistics group head leading early clinical development in rare diseases at Pfizer for the past 5 years. Prior to Pfizer he had worked for over ten years with various other pharma and consulting companies supporting mainly rare diseases, oncology, and neurology. Jeff received his MS in statistics from the University of Chicago and conducted his doctoral research in statistics at Carnegie Mellon University.